Time of Crisis is a project for GMT Games. During the Crisis of the Third Century, the Roman nearly collapsed in the face of calamitous internal and external strife, including continuous civil war and barbarian invasions from all directions. 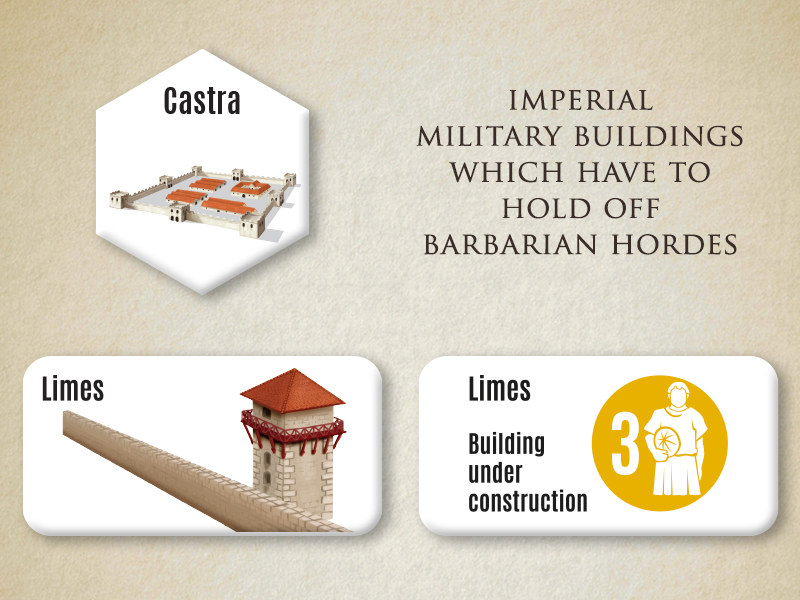